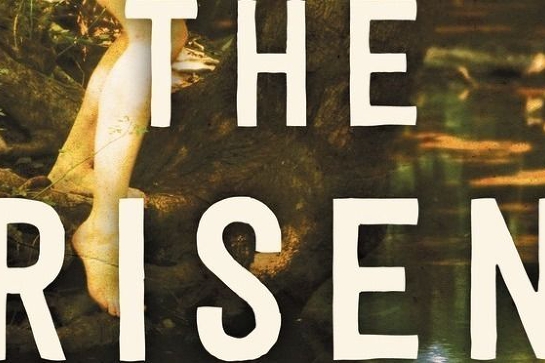 This month we will be reading:

New York Times bestselling author Ron Rash demonstrates his superb narrative skills in this suspenseful and evocative tale of two brothers whose lives are altered irrevocably by the events of one long-ago summer — and one bewitching young woman—and the secrets that could destroy their lives.

While swimming in a secluded creek on a hot Sunday in 1969, sixteen-year-old Eugene and his older brother, Bill, meet the entrancing Ligeia. A sexy, free-spirited redhead from Daytona Beach banished to their small North Carolina town until the fall, Ligeia will not only bewitch the two brothers, but lure them into a struggle that reveals the hidden differences in their natures.

Drawn in by her raw sensuality and rebellious attitude, Eugene falls deeper under her spell. Ligeia introduces him to the thrills and pleasures of the counterculture movement, then in its headiest moment. But just as the movement’s youthful optimism turns dark elsewhere in the country that summer, so does Eugene and Ligeia’s brief romance. Eugene moves farther and farther away from his brother, the cautious and dutiful Bill, and when Ligeia vanishes as suddenly as she appeared, the growing rift between the two brothers becomes immutable.

Decades later, their relationship is still turbulent, and the once close brothers now lead completely different lives. Bill is a gifted and successful surgeon, a paragon of the community, while Eugene, the town reprobate, is a failed writer and determined alcoholic.

When a shocking reminder of the past unexpectedly surfaces, Eugene is plunged back into that fateful summer, and the girl he cannot forget. The deeper he delves into his memories, the closer he comes to finding the truth. But can Eugene’s recollections be trusted? And will the truth set him free and offer salvation . . . or destroy his damaged life and everyone he loves? (Taken from Goodreads)

Are you sure you want to modify all occurrences of this event?

Are you sure you want to modify all occurrences of this event?